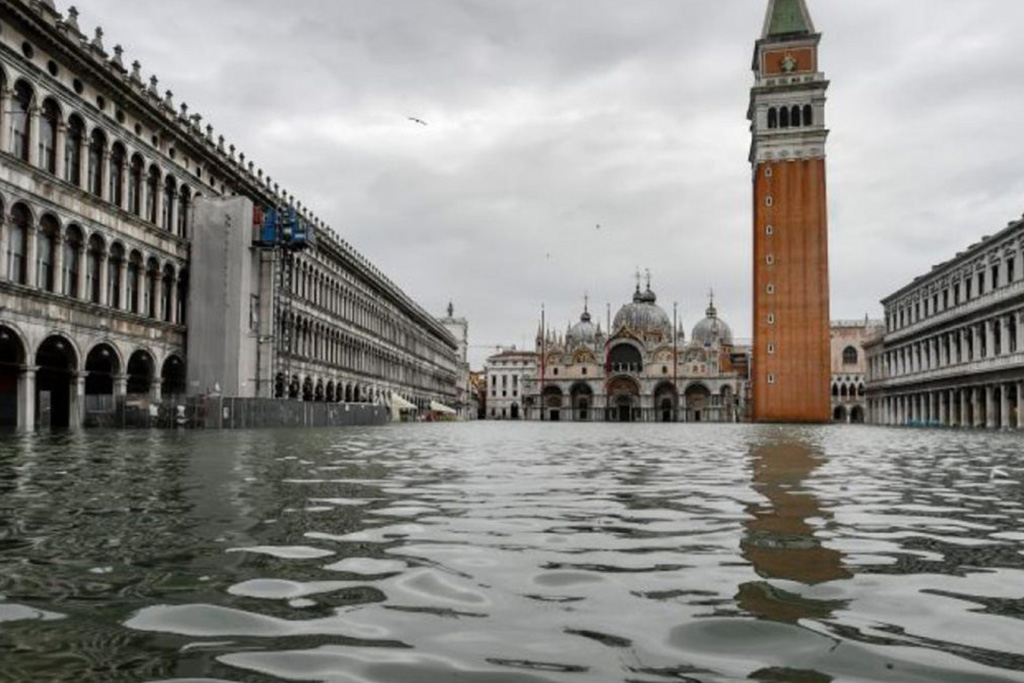 On 2 October 2019 an intensive 1-day workshop, jointly organized by the IFRC Disaster Law Programme and the Jean Monnet Project DILAW4E, was arranged at the premises of the Red Cross EU Office in Brussels to present and discuss the Checklist on Law and Disaster Preparedness and Response planned to be launched at the 33rdInternational Conference of Red Cross and RedCrescent planned in December 2019. Around 40 selected participants, including governmental officials, staff from EU DG ECHO and representatives by several EU Red Cross Societies, participated in a lively workshop to discuss the issues and identify approaches for making the best use of the Checklist by EU Member States, including ways to better address legislative barriers on disaster preparedness and response in Europe. Among the various  speakers, a relevant role was played by key staff member of the Jean Monnet Project DILAW4E and its partner organisations, particularly Isabelle Granger (IFRC) and Tommaso Natoli (UCC) who have managed several presentations and led discussion during the afternoon workshops. Milena Cisilino, Italian Red Cross and member of the steering committee of DILAW4E, has also been involved in the Workshop, bringing to the audience the experience of this National Societies in activities related to disaster law and its dissemination.

During the first half of the day, the Checklist on Law and Disaster Preparedness and Response (DPR) was presented and discussed taking into account the ten key topics of the DPR Checklist. In the afternoon, participants were split in groups to discuss 3 key questions concerning disaster preparedness and response in Europe, followed by a debate in plenary. The discussions highlighted some good practices and issues of concern. This workshop was preceded by an additional meeting held on 1stOctober, involving EU National Red Cross Societies, equally attended by key staff of the DILAW4E.